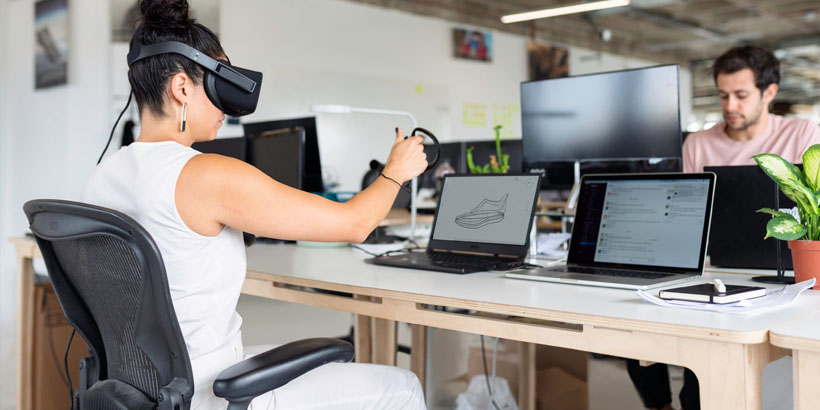 Today, almost every aspect of society is reliant on technology. One of the best technological innovations in the modern world is virtual reality. It gives users a near-reality experience, whether it is in the gaming sector, business, or education. In the gaming field, many games have embraced virtual reality tech.

This is a highly rated virtual reality game that was first released on 1st May 2018. Developed by a Czech company known as Beat Games, the game has gained popularity and can be accessed on top platforms such as PlayStation 4, Microsoft Windows, and Oculus Quest.

The game was designed by Jan Ilavsky, Vladimir Hrincar, and Peter Hrincah and can be played in single or multi-player mode. Beat Saber has five difficulty levels starting from easy to Expert+, making it suitable for anyone.

Arizona Sunshine is a virtual shooting game created by Vertigo Games and Jaywalkers Interactive. Players can enjoy the game both in single-player and multi-player mode. In this game, the controllers are used to operate the firearms. A player can carry weapons in both hands while others are positioned on the hips.

A unique feature of this virtual game is that it supports room-scale tracking. You can experience more of the game on platforms such as Windows, PlayStation 4, Oculus Rift, Oculus Quest, Windows Mixed Reality, and Valve Index.

This four-star video game by Sony Interactive Entertainment ranks among the best virtual reality games in the market today. Developed by London Studio, the game was initially released on 28th May 2019. It can be accessed on PlayStation 4. Upon release, the game got raving reviews according to the review aggregator Metacritic.

In the first week after its release, Blood and Truth topped the UK chart; something never experienced for a virtual reality game before then.

Astro Bot Rescue Mission is a virtual reality game released in 2018. Kenneth C M Young is the brain behind this creative piece of gaming. You can access the game on PlayStation 4. Being a top-ranked game, it has been nominated for many awards such as British Academy Games Award for Game Design, The Game Award for the Best VR Game, and won the latter.

This is a virtual reality game released in 2011 co-developed by Mojang Studios, 4J Studios, and Xbox Game Studios. To access the game, you can rely on platforms such as Java, PlayStation 4, Xbox One, Linux, Microsoft Windows, and Android.

Minecraft has won awards like the Kids’ Choice Award for Favorite Videogame in 2015 and 2020 and the VGX Award for Best Independent Game.

You need to play a virtual reality game with the proper equipment before you can comprehend the gravity of the technological achievement.