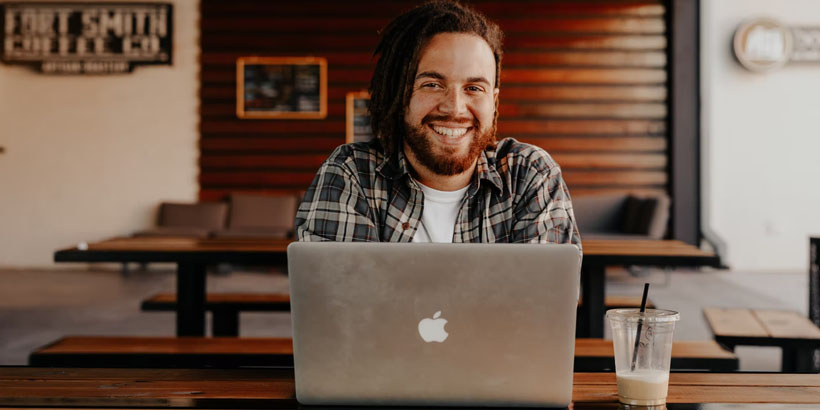 The development of virtual reality games dates back to the 20th century. Virtual reality enables the gamer to explore the game environment with the aid of a headset and a screen to display a virtual environment as if the player were actually in the game.

The virtual reality gadgets use head tracking technology which enables the gamer to physically move the head to have a view of the gaming environment.

Towards the end of the 20th century, there was a widespread release of consumer headsets. In 1991, there was the launch of the Sega VR headset for the Mega Drive home Console. This console used stereo headphones, LCD screens in the visor, and inertial sensors, which made it possible to track movements made by the user.

In the same year, Virtuality, a virtual reality gaming company, produced a multi-player VR system which was released in several countries. They featured exoskeleton gloves and headsets that gave players outstanding VR experiences.

Getting into the 21st century, there have been huge investments in VR technologies. In 2010, a prototype of the Oculus Rift was designed by Palmer Luckey. This prototype was able to do rotational tracking, managing to attain a 90-degree view.

Today, many popular companies such as Amazon, Google, Sony, Samsung, and Apple have ventured into the production of virtual reality products. The VR market has grown greatly, especially in the current Covid-19 era. It has been projected that the field will grow up to $62.1 billion by 2027.

The first software used in virtual reality was the Virtual Reality Modelling Language which was meant to create a virtual game that does not depend on headsets.

This independent production of VR hardware was good progress for the industry because there has been a production of omnidirectional cameras. These cameras have made it possible to have a 360-degree view, thus improving the user experience.

Despite the positive progress evident in VR gaming, there are concerns and challenges brought about by the technology. Main concerns include health and safety and also underage users in virtual reality.

Several health issues result from the frequent use of VR equipment. The prolonged use of virtual reality headsets causes eye fatigue because the user blinks less when focused on gaming. This may result in eye disorders.

Other symptoms that are induced by continuous use of virtual reality equipment are headaches, sweating, fatigue, nausea, and drowsiness. When using this equipment, it is important to read the warnings for your safety.

Underage users have been a major concern in the virtual reality world. Many children have been exposed to this gaming model. Research shows that children respond differently to VR gaming compared to adults. The games may trigger behavioral change due to the kind of content they have.

Subscribe to stay in the loop with the latest VR technology.